Oleksandr Ponomar has become the first Ukrainian boy in the tournament’s history to lift the trophy.

He has the particularity to be perfectly ambidextrous. He is left-handed but tried to play with the right hand a few years ago. He finally decided to keep playing with the left hand, apparently with good success.

#3 in the U14 Tennis Europe ranking, the Ukrainian confirms his good beginning of season after his quarterfinal in the first Super Category of the season in Russia. 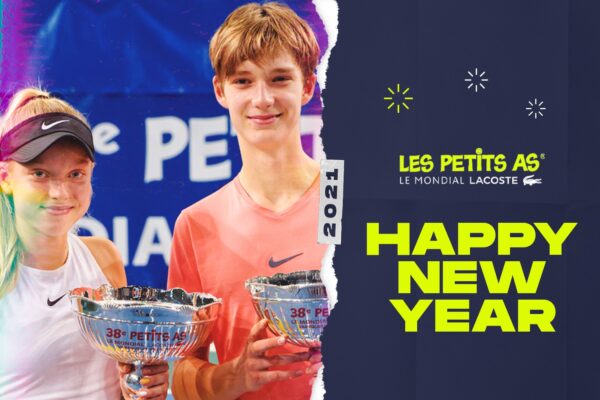 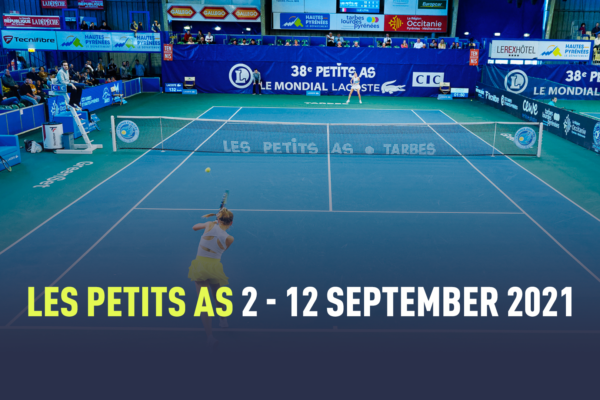 Robin Montgomery & Katrina Scott: From the USA Playoffs Lacoste to the US Open