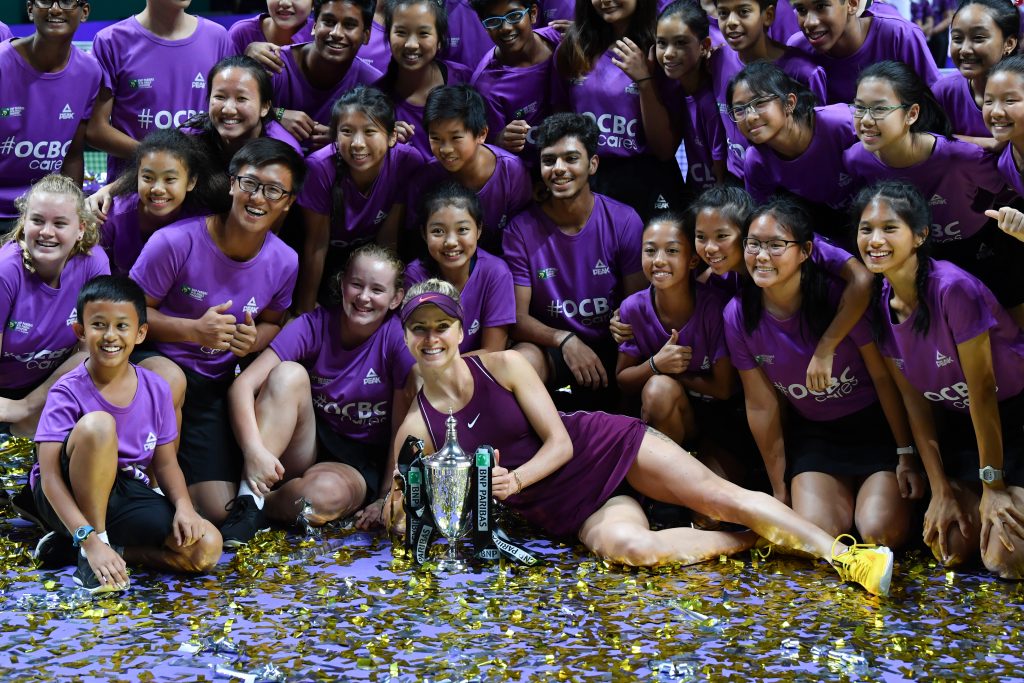 Elina Svitolina: «It’s the biggest tournament to compete at this age»

Elina Svitolina, world n°4 (WTA) and winner of the ATP Finals 2018 in Singapore, was the ambassador of the Asia Playoffs Lacoste. She played Les Petits As in 2008 and reached the round of 16. Elina remembers her participation and gives us her opinion about the tournament. 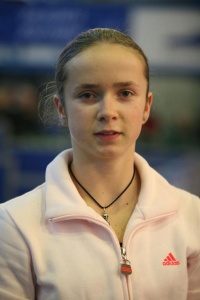 Elina Svitolina during Les Petits As 2008

What do you feel about Les Petits As?

I think it’s a great opportunity for young kids to play their first big tournament. I remember myself playing this tournament. It was such a big pressure, because it’s the biggest tournament to compete at this age.

Did you like to play in these conditions when you were 14?

Yes, definitely. I didn’t really have the opportunity to play in this condition, when I was young. At this time, I took every little chance I could have to play at this level. The conditions, even though it was amazing, didn’t matter so much. The important was to compete here. I think that’s how it should be for every young player, so, of course I believe everyone enjoy it!

Why did you accept to be an ambassador of the first Asia Playoffs Lacoste?

It’s great feeling to be part of it and to inspire the young kids. I had a great time sharing some moments with them. It’s really nice to be here, to enjoy the weather of Bali (laughs) and the event!

How did the players react when they met you?

It was a little surprising for them, but for me as well. You know, to see their happy faces, it’s always really nice and it give me a lot of positive emotions.

What advises would you give to the players?

The most important is to be really passionate about what you’re doing on court and off court. After, it’s just hard work. It’s always tough, but you have to be fully dedicated to what you’re doing. 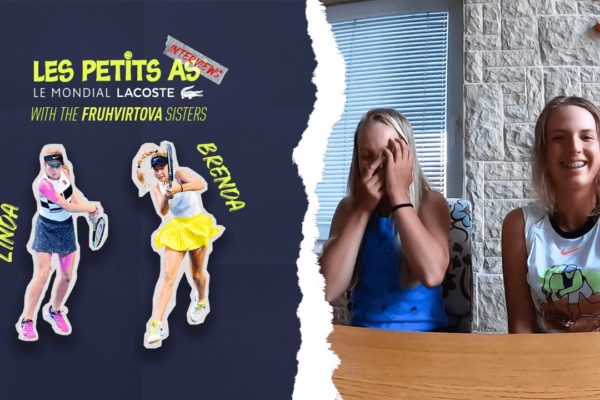 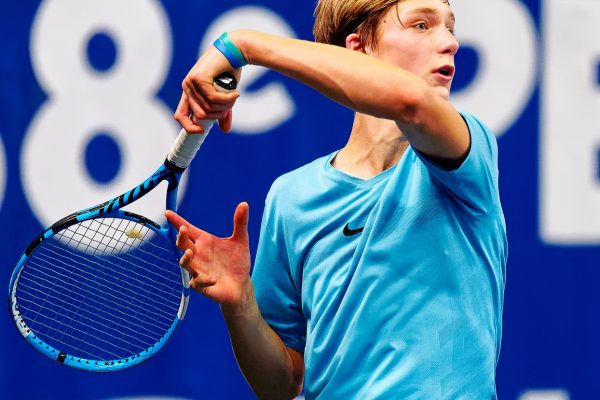 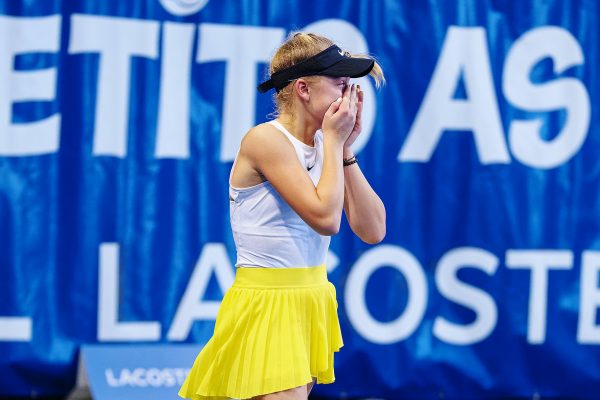 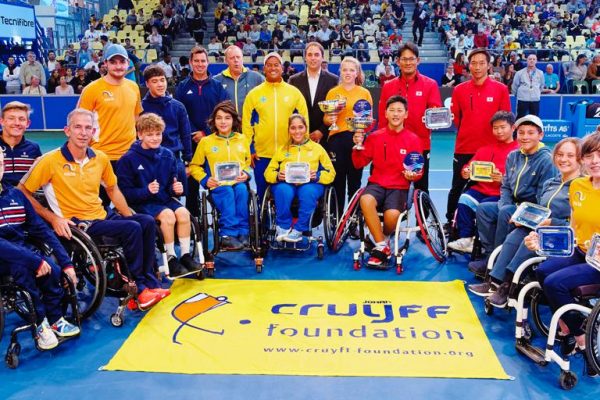