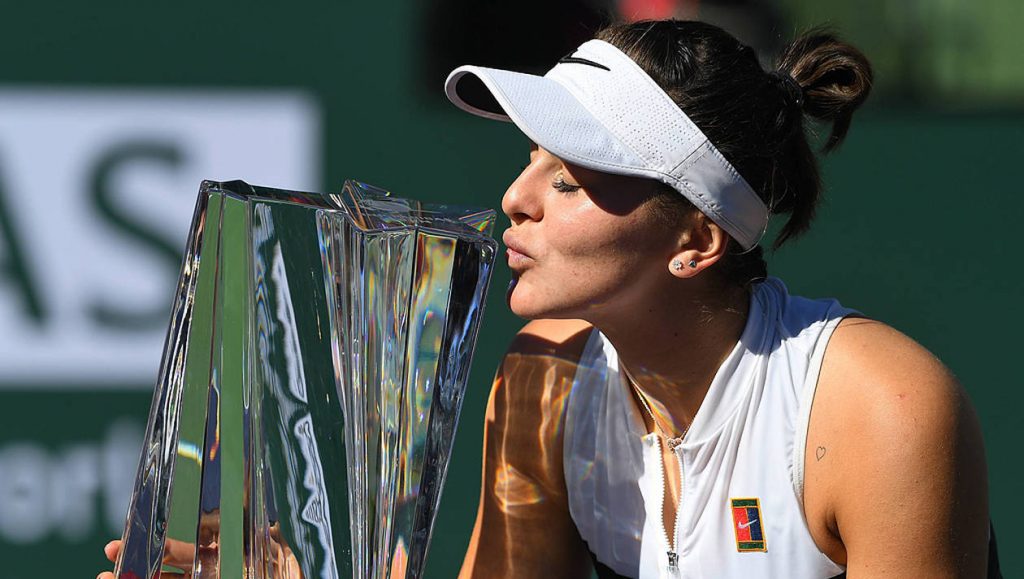 Bianca Andreescu, who was ranked 243 in the world 5 months ago, just won 31 of her last 33 matches, after her victory in Indian Wells she is now at the 24th spot in the WTA ranking! 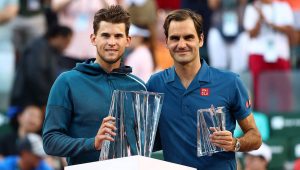 Dominic Thiem and Roger Federer during the trophy ceremony